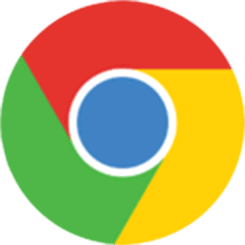 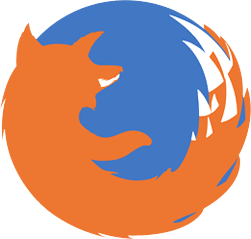 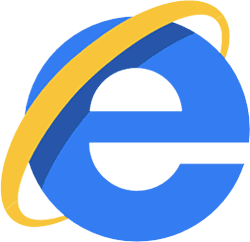 Thisforum included the opening ceremony, keynote speeches, free talks, the closingceremony and so on. It centered around “research on the guarantee problems inthe Enterprise Bankruptcy Law”. More than 150 scholars and experts and elitesfrom universities, judicial systems and financial systems, covering areas ofBeijing, Shanghai, Jiangsu, Zhejiang, Shandong, Hunan and Sichuan, had athorough discussion into the guarantee problems in the Enterprise BankruptcyLaw, leading to great achievements, which promotes greatly the development oftheoretical and practical research on the guarantee problems.

Theforum started at 9 a.m. on November 20. First, Gao Jinkang, Dean of School ofLaw at Southwestern University of Finance and Economics, made a speech for theestablishment of their research center of Enterprise Bankruptcy Law. ZhangJiankui, deputy secretary of politics and law committee in Sichuan provincialparty committee and vice chairman of Sichuan provincial law society, and LiuNan, vice President of the people's court in Sichuan province, they twounveiled the nameplate of the center. 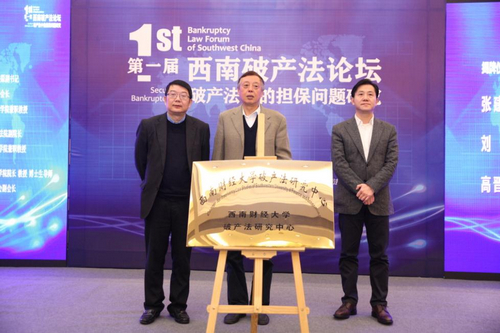 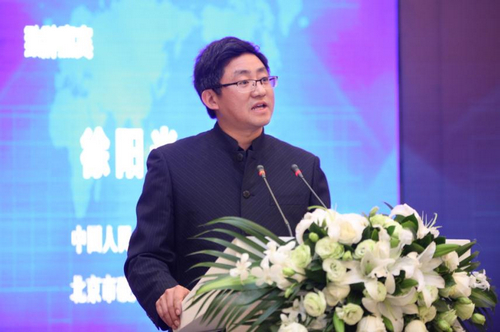 In the course of keynote speech, big shotsshared their opinions and contend for attention, bringing fruitful achievements. 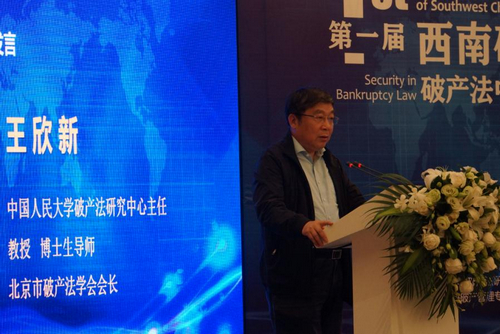 Wang Xinxin,director, professor, and doctoral supervisor of Bankruptcy Law Research Centerof Renmin University of China, titled on The Usage and Guarantee of SecurityRight in Enterprises Reform, interpreted the effective use of security rightsin bankruptcy procedure. 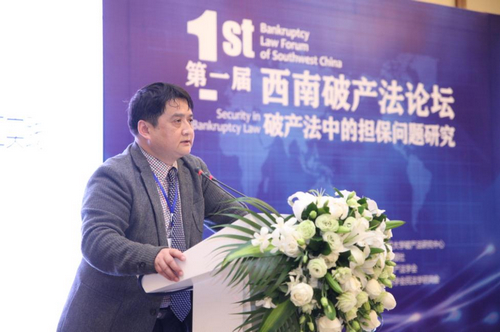 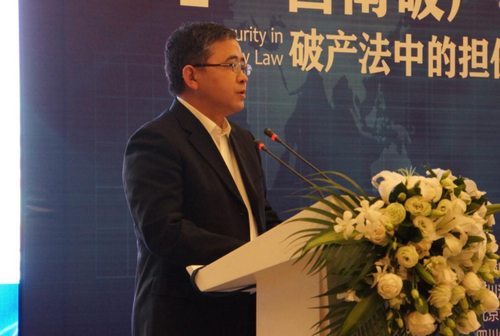 GaoShengping, professor and doctoral supervisor of Law School of Renmin Universityof China, director of Bankruptcy Law Research Center of Renmin University ofChina, centered on the cognizance of the chattel mortgage in bankruptcyliquidation, with the combination of the judicial explanation of security inbankruptcy law, elaborated the fixed mortgaged property in the real property procedure. 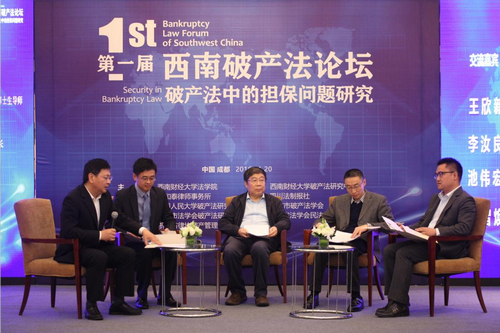 Theclosing ceremony was hosted by our senior partner and lawer Cai Bin. The closingspeech was addressed by Professor Wu Yue, professor in Law School ofSouthwestern University of Finance and Economics, Bankruptcy Law ResearchInstitute of SWUFE. 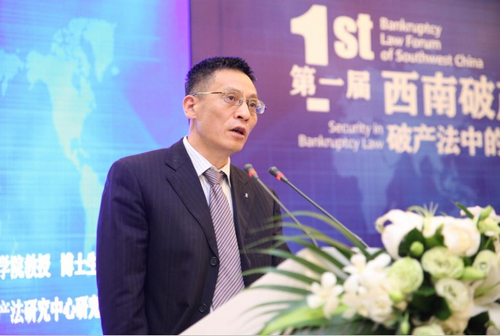 Participants expressed that they gained a lotfrom this forum. The improvement and implementation of bankruptcy law shall berealized in the course of building socialism with Chinese characteristics andruling the country by law. Let us work together and write the new chapter inthe development of Chinese bankruptcy law system.